IN RESPONSE TO COVID-19, PLEASE VISIT THIS PAGE FOR UPDATES FROM OUR COMMUNITY LEADERS.

Check our community Facebook page for regular updates and resident activities. Critical updates to protocol will be posted on this website.

Five Women that Prove Age is Just a Number 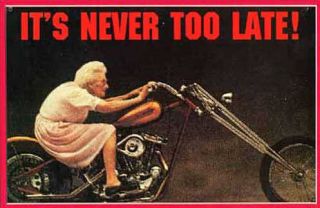 In their youth, women are often occupied with important necessities that keep life moving forward for themselves and their families. Attending parent-teacher conferences, going grocery shopping and sitting through workplace meetings that should have been memos can monopolize their time, leaving little energy for pursuing their hobbies or passions.

Once the children move out and retirement is finally upon them, however, older women may think pursuing those past loves are beyond their reach. Nothing could be further from the truth. Retirement is the perfect time for older women to seek their own self-fulfillment by taking life by the reins and pursuing those old passions. With so many incredible women over the age of 60 accomplishing noteworthy goals in the world, older women looking to start anew are in good company. 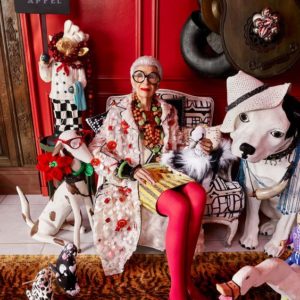 The glasses, the necklaces and the rows and rows of bracelets are nothing if not iconic for fashion-lovers of all ages, and they represent one woman. The 96-year-old fashion goddess, Iris Apfel, has made huge waves in the fashion industry with her 60-year-long career in jewelry and clothing design, culminating in the exhibition of some of her most famous works in the Costume Institute of the Metropolitan Museum of Art when she was 84. She hasn’t stopped there, though. At 90, MAC released a funky and gorgeous line of cosmetics inspired by her unique style. Outside the fashion world, Iris has consulted on interior design for nine presidents of the United States with no signs of slowing down. 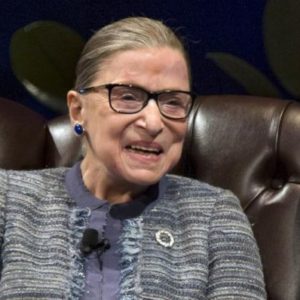 Women in positions of power, though still proportionally rare, have a role model in the highest court in the country. Thoughtful, intelligent and fiercely passionate, it’s no wonder why women across the nation adore Ruth Bader Ginsburg, 84. Ginsburg’s tenure as a Supreme Court Justice began in 1993, when she was 60 years old and has continued for almost 25 years so far, during which she’s proven herself an advocate for women’s rights. 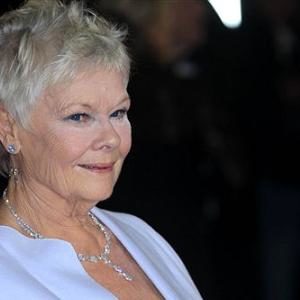 Lovers of theater and cinema know Dame Judi Dench by her dark voice and elegant style. After a long career on stage playing iconic roles such as Ophelia in Hamlet and Lady Macbeth in Macbeth, Dench took to the silver screen, soaring to international superstardom in her 60’s as M in the James Bond film GoldenEye. At 83, she’s remained an acting staple on stage and screen, winning numerous awards including an Oscar for her role as Queen Elizabeth in Shakespeare in Love, six British Academy Film Awards, four BAFTA TV Awards, seven Olivier Awards, two SAG Awards, two Golden Globes and one Tony Award, all in her 60’s, 70’s and 80’s. Now that’s passion. 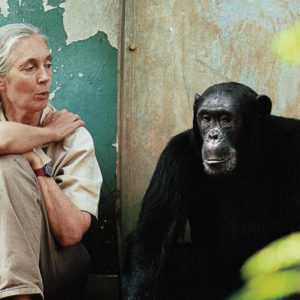 Animal conservation and welfare are anything but monkey business for the world’s leading chimpanzee expert, Jane Goodall. After 55 years of studying chimps in the Gombe Stream National Park in Tanzania, Goodall’s work has earned her a place as one of the most highly-respected scientists in the world. Goodall’s passion for animal welfare has led her into the political arena where she established the Jane Goodall Institute, an organization that supports research in the Gombe Stream National Park and fights for the preservation of chimps and their habitats. The 83-year-old served as president of Advocates for Animals and has published numerous papers and books detailing her work and views as an animal rights activist. 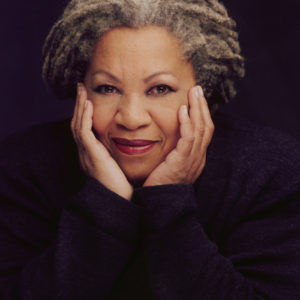 As a woman ahead of her time, 86-year-old Toni Morrison blazed a trail to influence for women of color. Best known for her novels such as Beloved, The Bluest Eye and Song of Solomon, Morrison now teaches others as a professor emerita at Princeton University. Her essays, novels, and nonfiction pieces have gained her global fame and won her many awards and prizes, including the Pulitzer Prize and American Book Award. The cherry on top of Morrison’s incredible literary sundae was her reception of the Nobel Prize in Literature in 1993 and the Presidential Medal of Freedom in 2012. Morrison truly remains a national treasure.

Your golden years can be the best of your life when you cast aside the worries of everyday life and pursue your passions wholeheartedly. Let Silver Creek handle the minutia while you enjoy the adventure. Our assisted living and memory care residences provide comfortable, secure, maintenance-free lifestyle options for older adults who want to enjoy a worry-free life. Our nursing staff provides 24/7 support so loved ones can enjoy their own lives without worrying for their aging family members. Contact us online or call 800-940-0988 to schedule your tour of our gorgeous campus today.